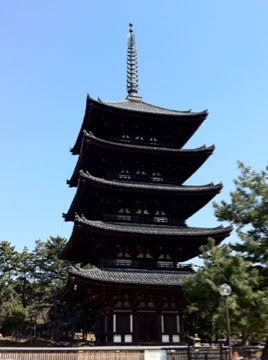 We recently headed south of Kyoto to charming Nara for a couple of days. Nara was the capital of Japan for a (relatively) short time in the eighth century AD - yes that's right, the eighth century: 1300 years ago! 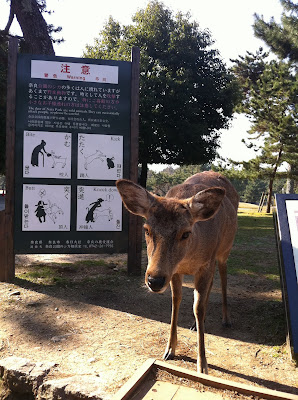 Some of the first things you will encounter (and I mean truly encounter) in Nara are the free ranging deer, which themselves are actually cultural properties and said to be messengers from the Gods. Apparently the message is: "Give me thy biscuits or I'll headbutt you in the groin." 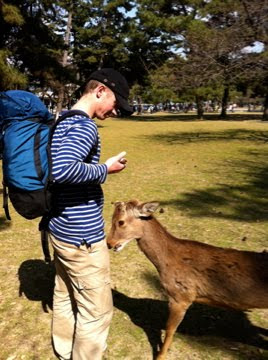 They wander the streets with aplomb - jaywalking, relieving themselves wherever and whenever they feel the need to and occasionally fighting over food. Similar, actually, to a group of rugby supporters back home, minus the face paint and beer. 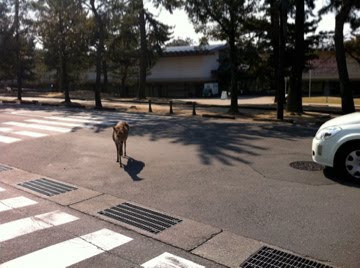 Generally though, the deer are very placid (when you don't have anything they consider edible in hand) and will pose quite happily for photos, or ignore you completely as they graze on the sparse lawns of the many temple grounds and parks. 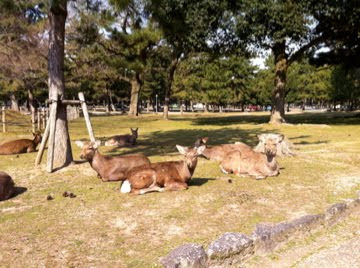 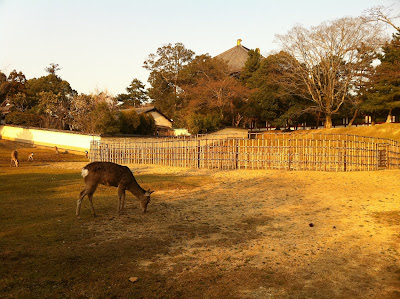 We decided to take a leaf out of the deers' book and wander around the place without any real purpose or direction. As the sun began to sink behind the pagoda of Kofukuji temple to our west, we stumbled upon a garden with an inviting plum tree in full bloom teasing us from over the gabled wall. The entry fee of ¥650 wasn't quite so inviting though, and we decided against it. Adjacent to that garden, though was another garden, named Yoshikien, with a sign saying (in English) "Free Entry for Foreign Tourists". I attempted to cajole my wife into pretending she was of non-Japanese descent, for which I got a glare that would have melted cheese and a sharp retort that I actually wasn't even a foreign tourist, but a foreign resident. So, I bit my tongue and we paid a much more reasonable ¥250 for her, plus nothing for the kids, and in we went. 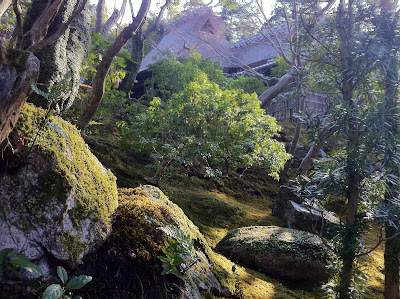 Being early evening and just before closing, we were the only souls in the place. It was a beautiful garden, apparently privately owned during the Meiji era for visiting aristocrats to have their tea ceremonies, and has only been open to the public since 1989. There are 3 styles of Japanese garden here: a moss garden, a pond garden and a tea ceremony garden. 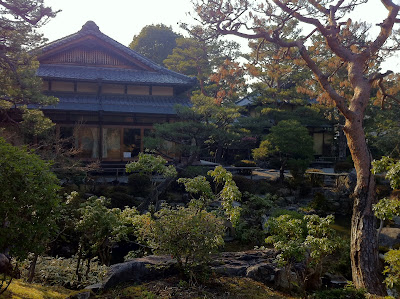 The teahouse backed out onto a moss garden which was wonderfully enhanced by the sunlight cascading through the trees. Moss gardens of course are at their lushest best after the rainy season in June, but it is still hard not to be impressed by the tricks that these masters of perspective are able to play with your eyes. 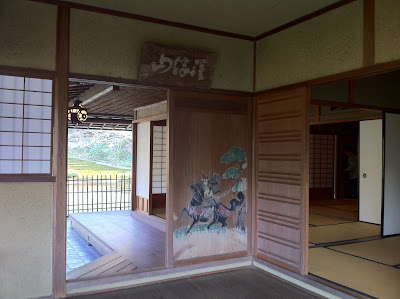 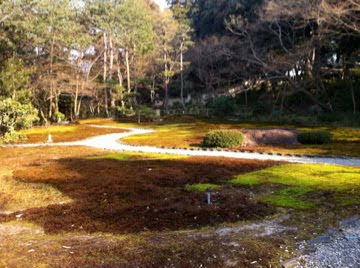 As we wound or way through the small streets and alley back to our hotel, we remembered that we had wanted to visit the famous Todaiji temple, but that didn't really seem to matter. Nara had served us a serene garden and a beautiful early spring evening to lap up. 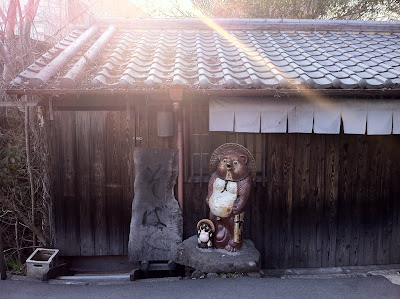 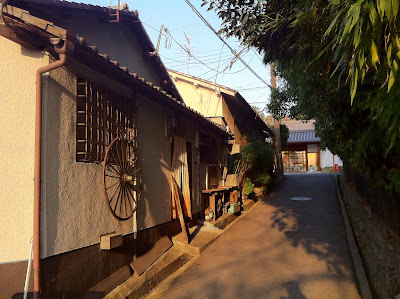 The next day we did get to Todaiji, and although we were a bit early for the sakura there, we did see some early bloomers along the way at a shrine, not to mention some plum trees that had eluded us the evening before. 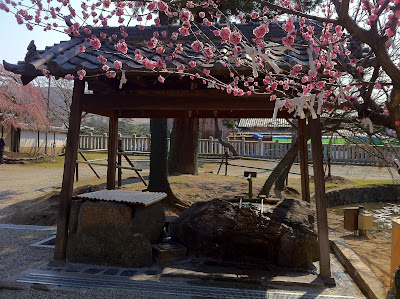 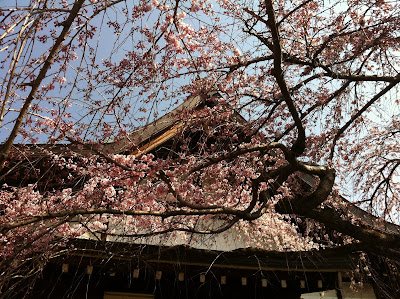 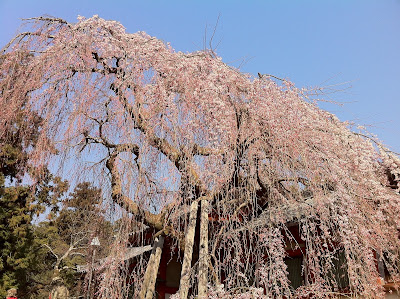 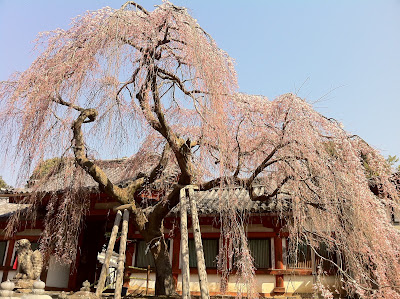 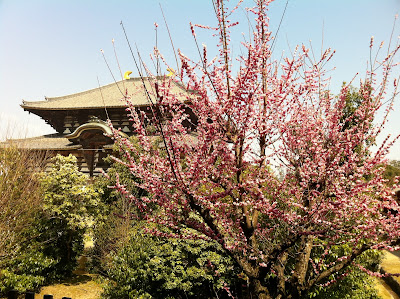